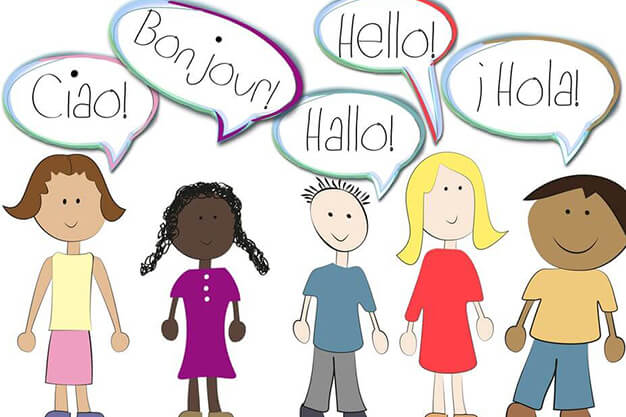 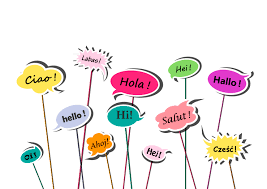 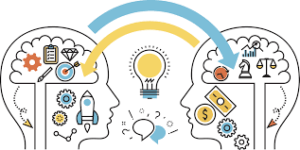 Many multilingual speakers living in the Gulf region use Arabic and English languages as an integrated communication system.

As quoted in (Lewis, et al, 2012), “Translanguaging as a focus of study first emerged in Bangor, Wales, in the 1980s… It involves issues of language production, effective communication, the function of language, and the thought processes behind language use.” It emphasises how multilingual speakers use varying language skill levels to communicate fully, rather than emphasising the concept of equal proficiency between two languages.  It is based on François Grosjean‘s idea that bilinguals are not two monolinguals in one (as cited in Grosjean, Francois, 2016-03-02).

Translanguaging is a process that is often employed in a pedagogical setting. It maximizes the student’s bilingual ability and is being used across the world. For instance, a teacher can develop a lesson plan using English as the medium of instruction and another language as the medium of discussion. This allows the student to use each language for different domains within the classroom. Since English and Arabic are the two languages most commonly used by the majority of children in their daily communication and translanguaging pedagogy has become dominating in teaching strategies of 21st century, isn’t it about time we use this strategy for the sake of implementing language learning via children stories? Thus, in Nour Publishing many of our children stories are in both English and Arabic in the same book! 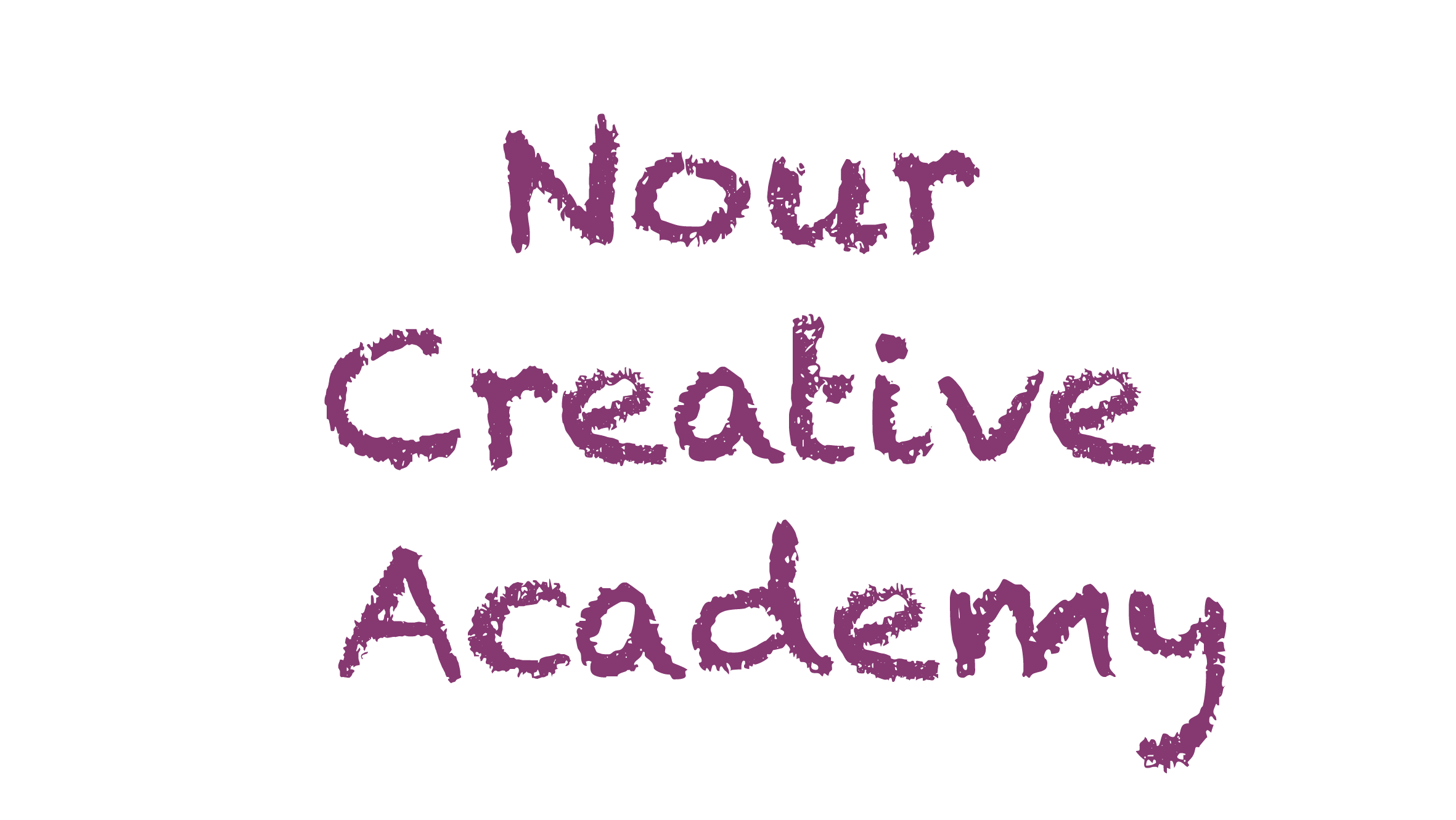 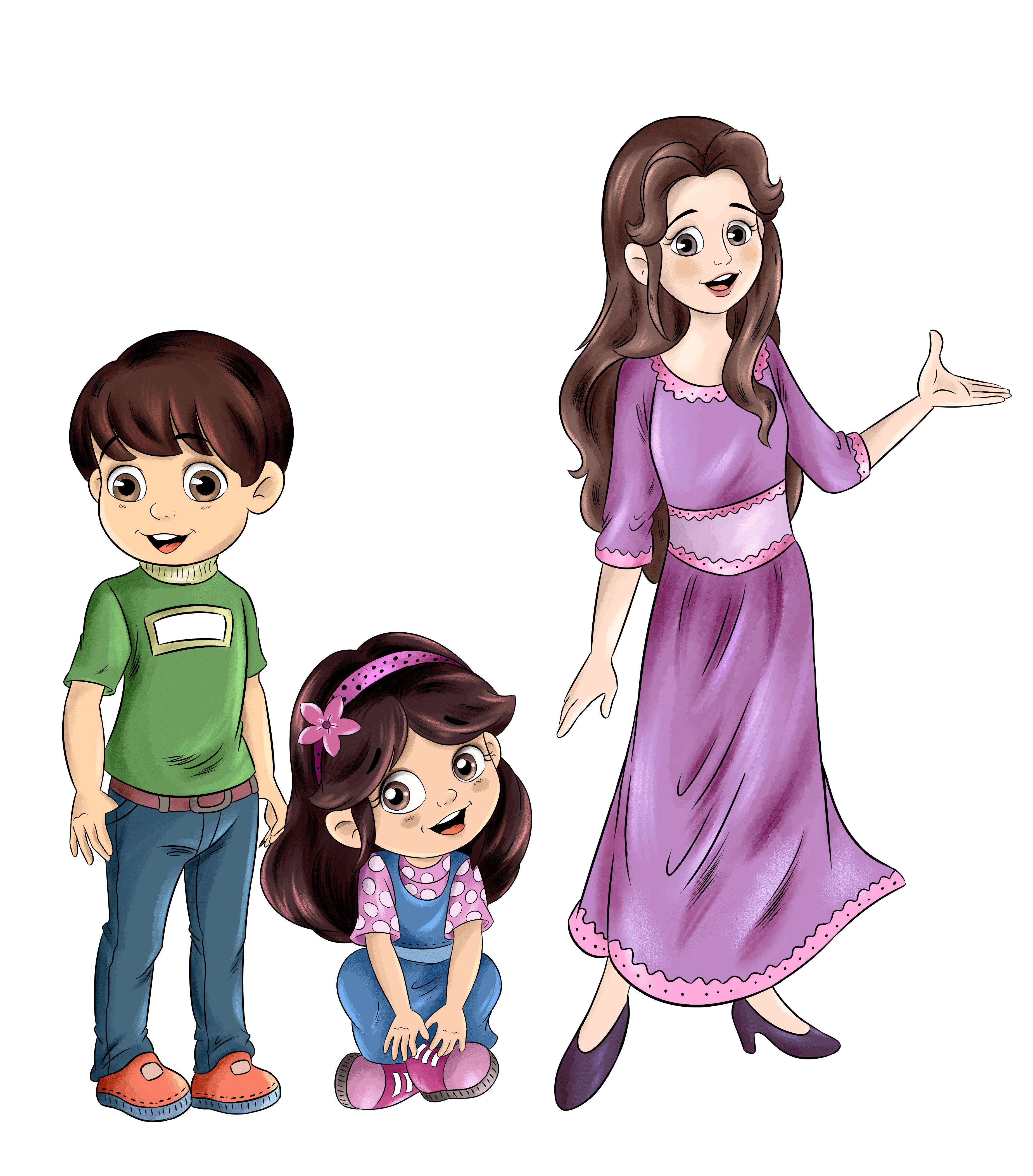